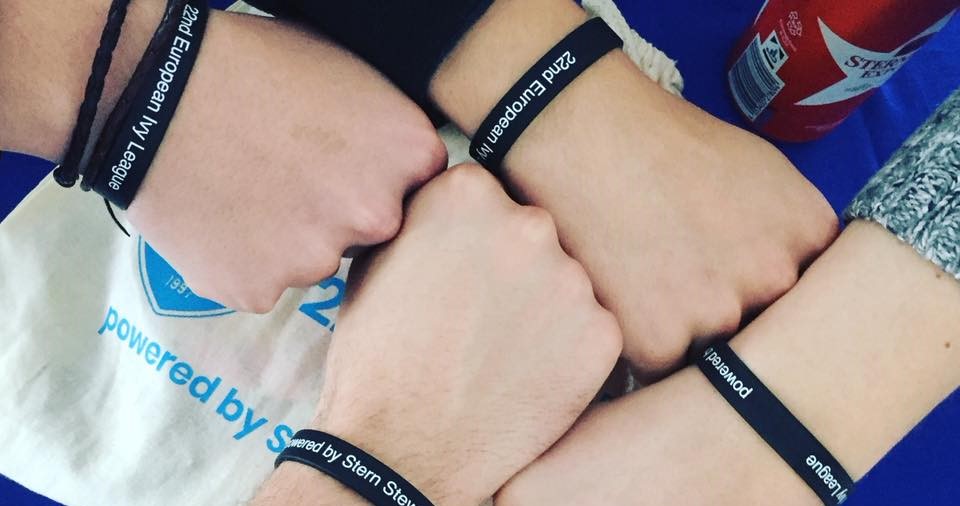 This year’s edition of HHL’s European Ivy League marked the turning point of the event. The schedule, especially for Friday, was changed dramatically to not only make it a great experience for the participants once again but also for the sponsors of our event.

The program of edition 22 featured an exclusive case study challenge by the renowned consulting boutique Stern Stewart & Co. Aside from the workshop participants, all other guests that arrived at HHL for the welcoming barbeque and the on-campus party contributed their part a great atmosphere.

Though almost all enjoyed the party to the greatest extent, the teams gathered in Soccerworld Leipzig on Saturday morning without showing any signs of fatigue. The traditional European Ivy League soccer tournament hosted 14 teams of which 13 were pure student teams form universities in Leipzig, Groningen, Dresden, Berlin, Bratislava, Budapest, Cologne, and Munich. Two groups with seven teams each played for the eight spots in the knockout stage. After thrilling matches and an even more thrilling final between Corvinius Futsal form Budapest and Economics University of Bratislava, the former one won the tournament for the very first time.

After a refreshing shower, the award ceremony took place in Beyerhaus, where all participants enjoyed first drinks, a nice dinner and last but not least the DFB cup final. At this point, it is necessary to congratulate the team from University of Groningen who were responsible for making the atmosphere even betterwon the European Ivy League spirit award again. The evening found its end at the official After-Party at Leipzig’s famous club Elsterartig, where, after the sportive part, the participants proved the organizing team of the partying endurance. After a long but fun night, a very last record was achieved at the farewell brunch at Enchilada, where still 80 participants made it to the location.