This event is the first in the series of 'Stammtisch' we would like to host throughout the year. This event is open for all HHL alumni not only for Leipzig chapter alumni. So join us to expand your network, learn about something interesting and to just chit chat!

A regular series where an alumni of ours will share his or her experience, business, topics that could be interesting for the alumni community. An informal way to learn new cool stuff & chit chat with one another.

For the 1st Stammtisch we would be talking to Bart Porthun who will be telling us all about Zen Geist, his startup. 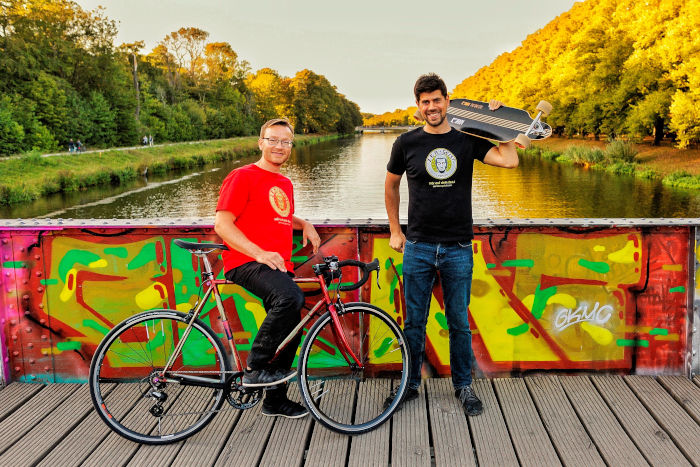 ZEN GEIST - FROM SEOUL TO SOUL, THE SOUL OF INVENTION
Find out about these new drinks form our very own Leipzig alumni Bart. What is it like to start a dinks business? That too... during Corona!

The original idea for Zen Spirit was born in Seoul. Bart visited South Korea in October 2016. There he tried out different ways of preparing ginseng. He found the red Korean ginseng extract to be the most unusual. This gave Bart the business idea to make ginseng more accessible in Europe by adding red ginseng to a lemonade recipe in the future.

What are ZEN GEIST doing in Berlin? 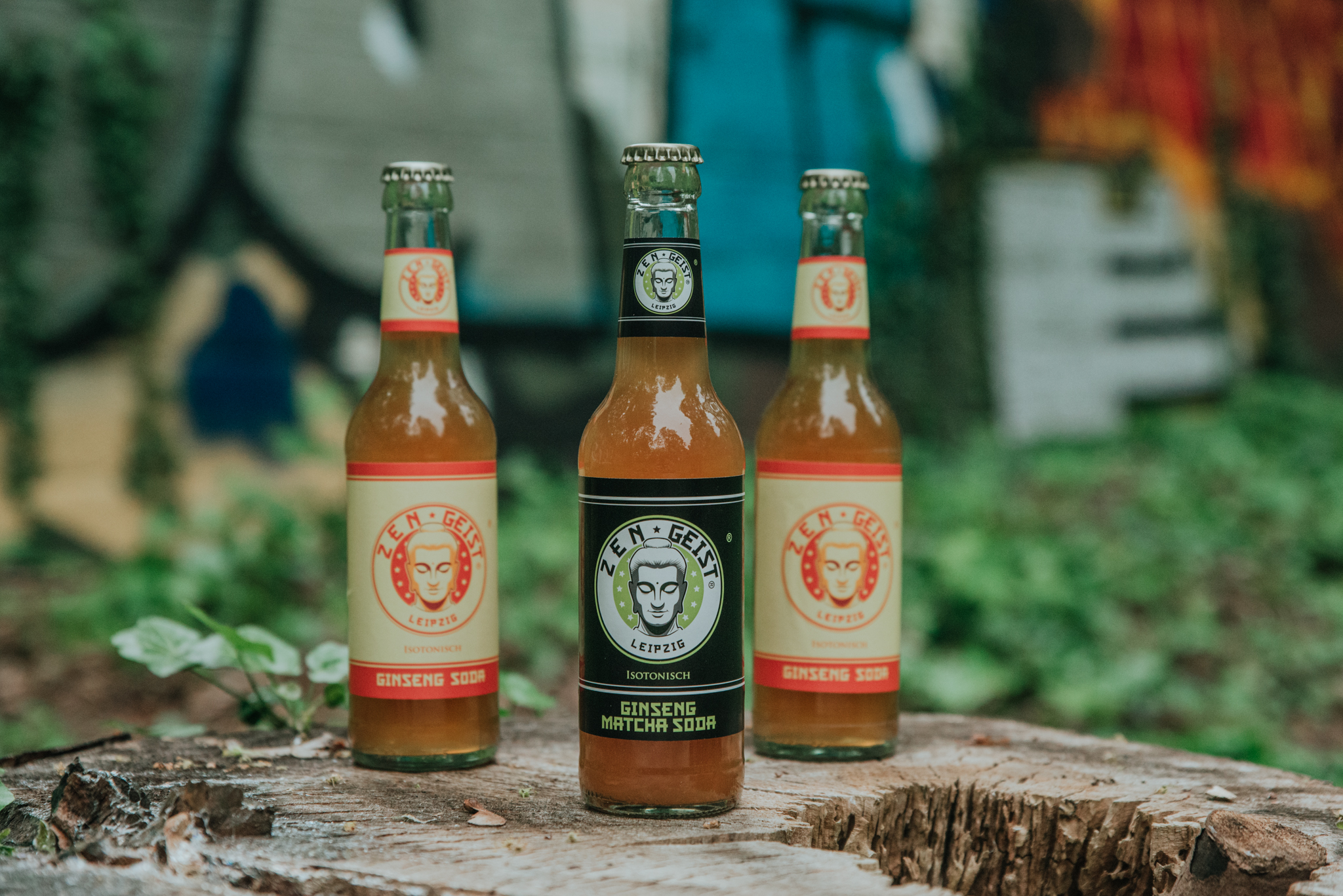